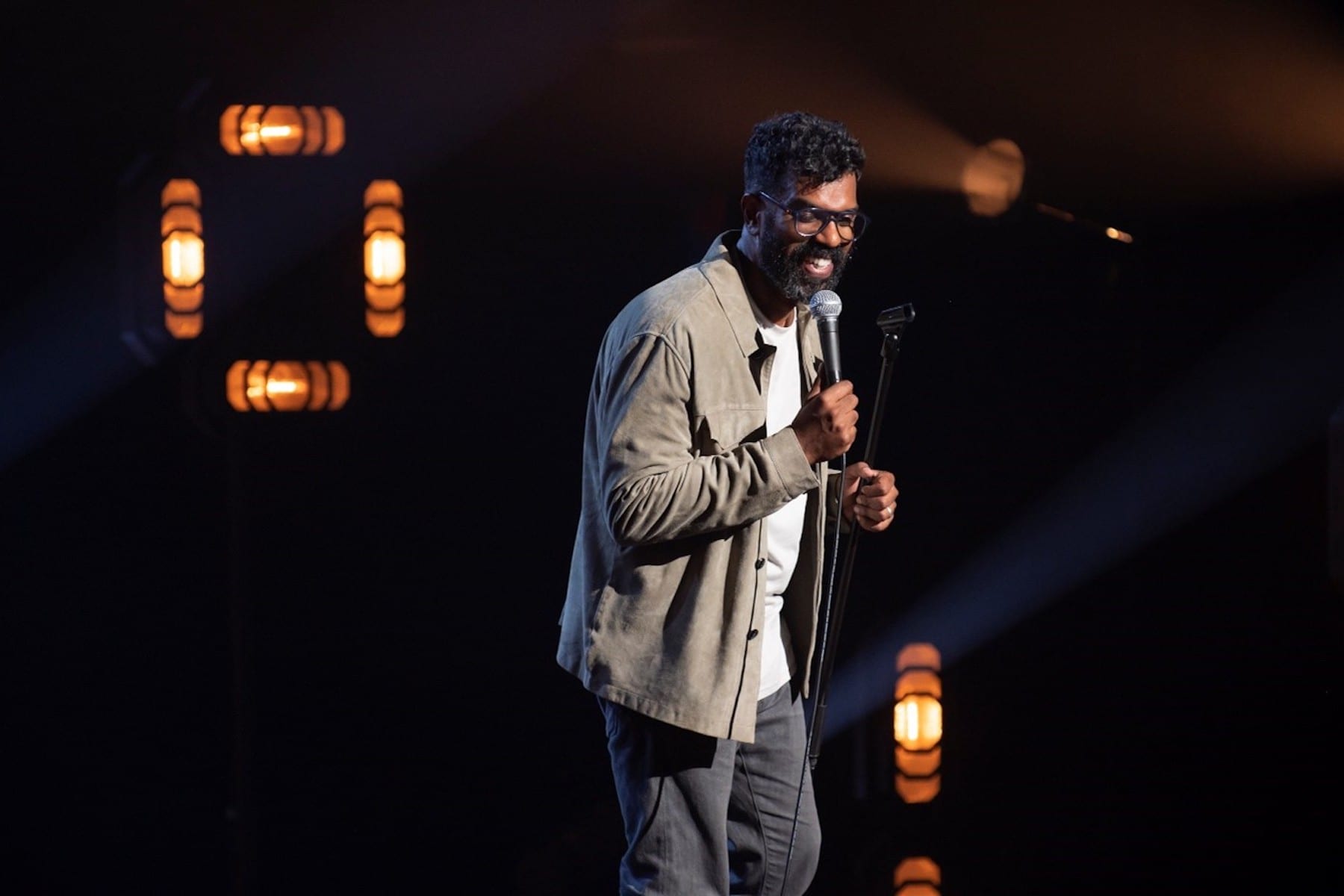 Following a mammoth sell out tour in 2019-22, Romesh Ranganathan’s standup special The Cynic is now available on Netflix.

Returning to his hometown of Crawley, Romesh Ranganathan riffs on veganism, his kids, and offers a peek into the making of his comedy special. The half hour semi-scripted comedy documentary charts Romesh’s desire to create the ultimate Netflix finale in his home town of Crawley, and how it never quite happened. This will be the Fyre Festival of comedy finales, as his ambitions far outweigh what he is able to achieve.

Both shows are made by Ranga Bee Productions. 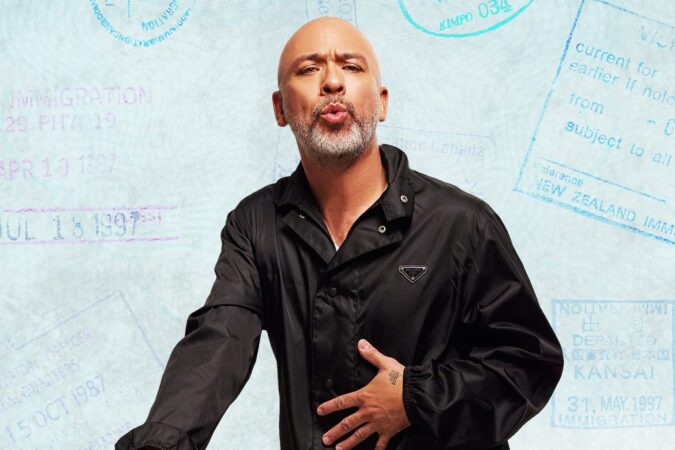 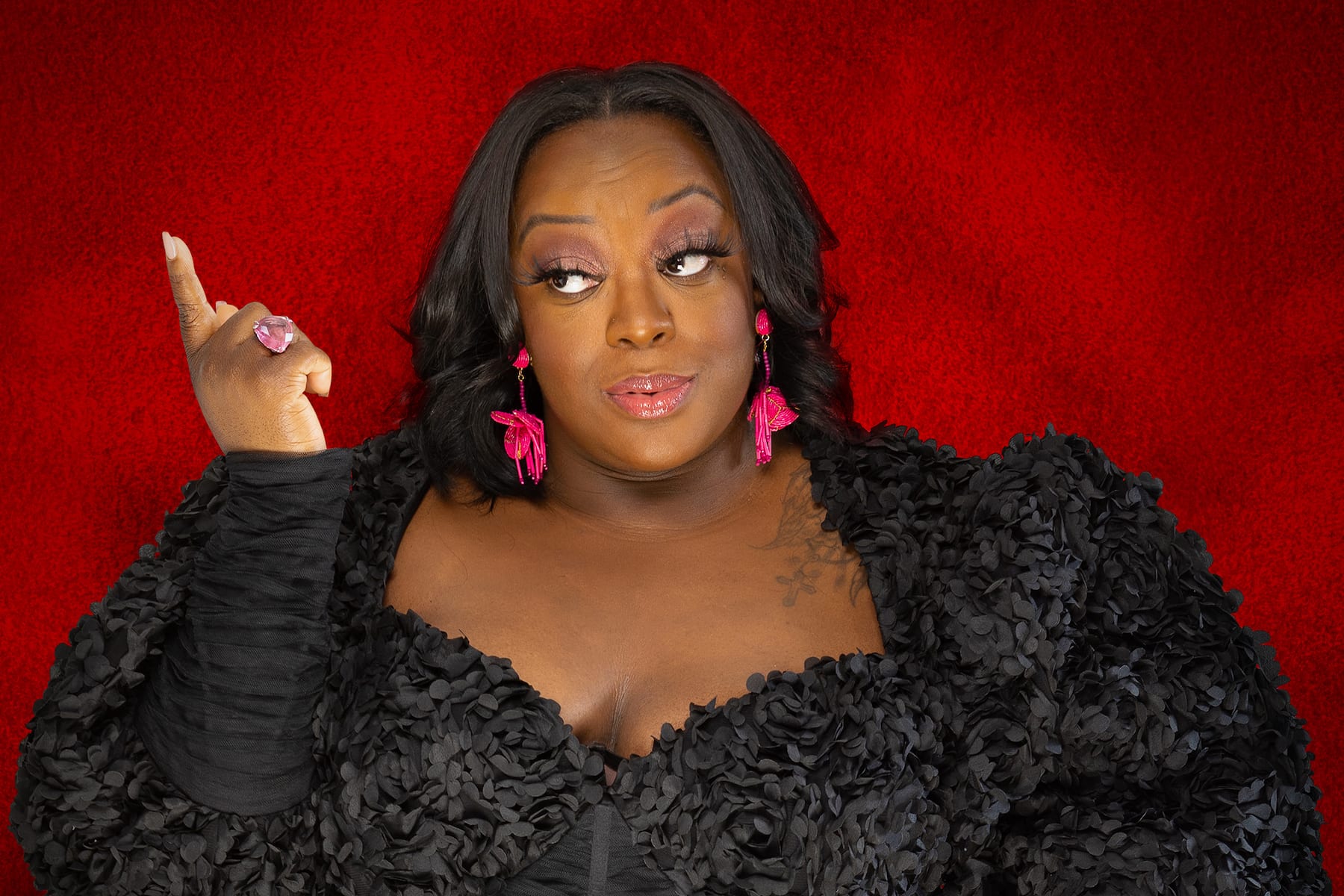 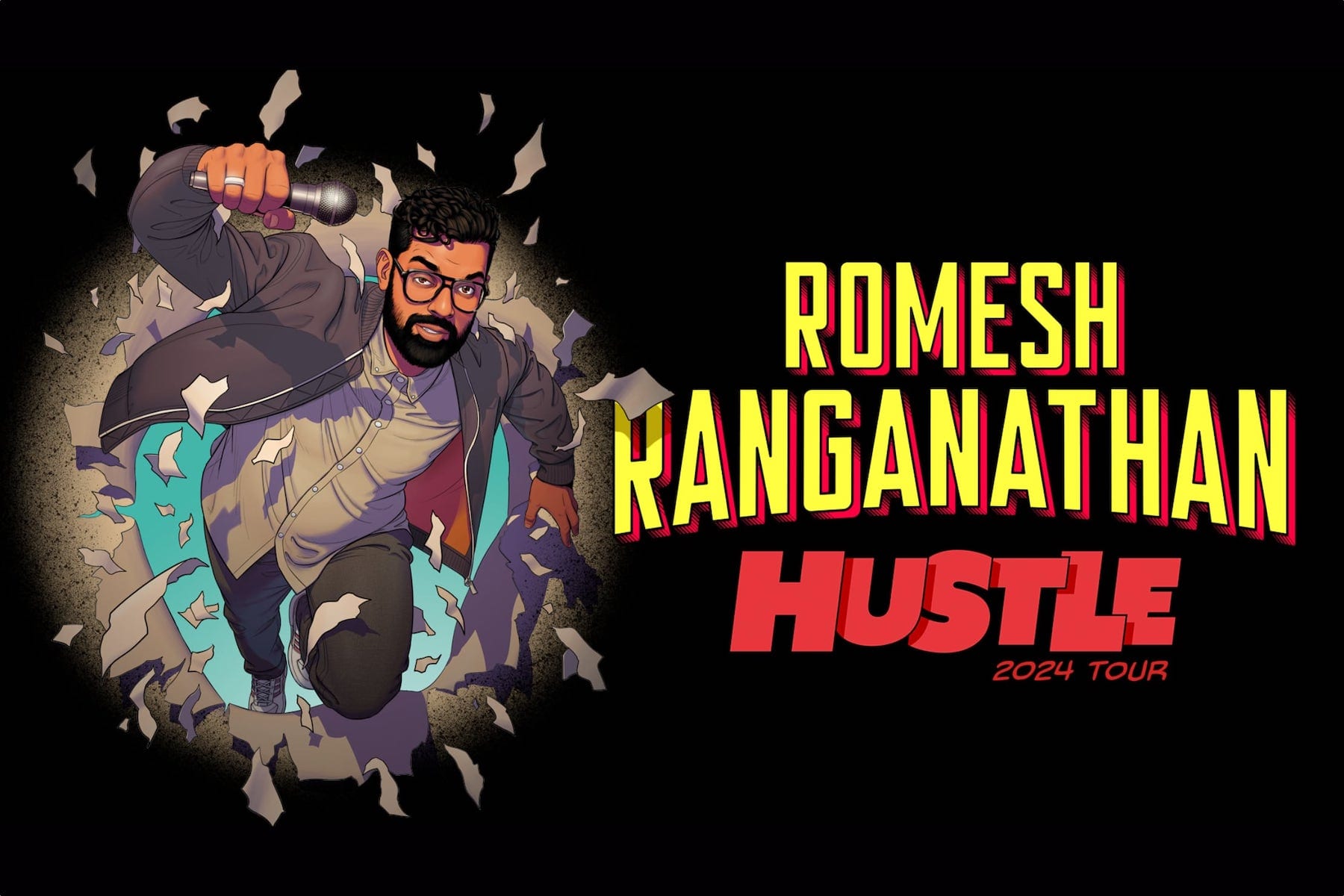