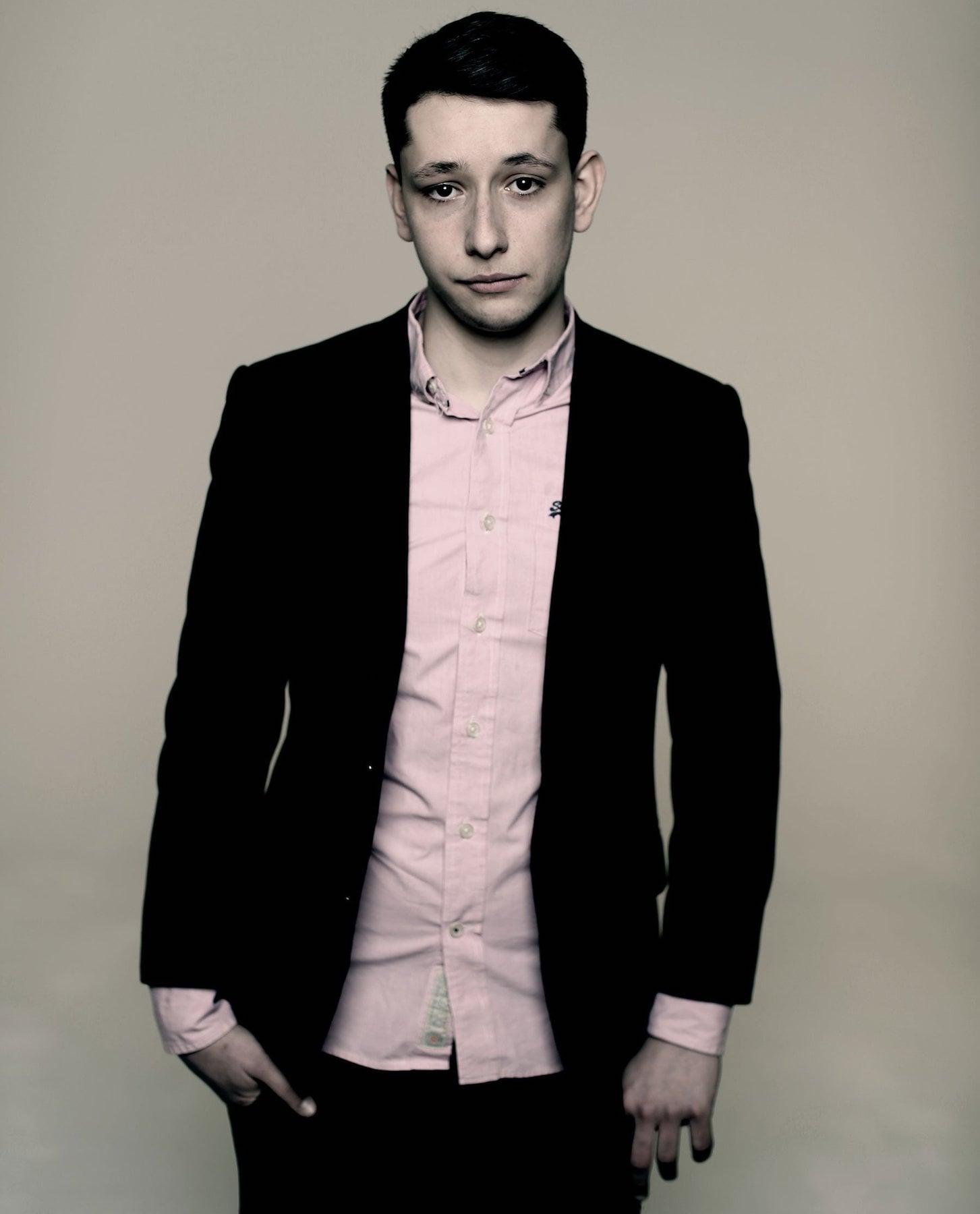 Elliot Steel, despite being in his twenties, is a veteran of the British comedy circuit. Starting at sixteen, he has wowed audiences and impressed critics. Having multiple viral clips, Steel is becoming a voice for those in their mid-twenties with his dark but intelligent style.

Marked as on to watch by The Independent, Elliot Steel is a rising talent on the UK’s comedy circuit. Receiving critical acclaim at the Edinburgh Fringe Festival with his show Merked in 2019, you won’t want to miss this brand-new work in progress show.

As seen on Roast Battle and Comedy Central at the Comedy Store, and heard on BBC Radio 1’s Comedy Lounge and Radio 4. Best Debut Show nominee at Leicester Comedy Festival 2015.

‘Astute quips which leave us all in tears from laughing’ 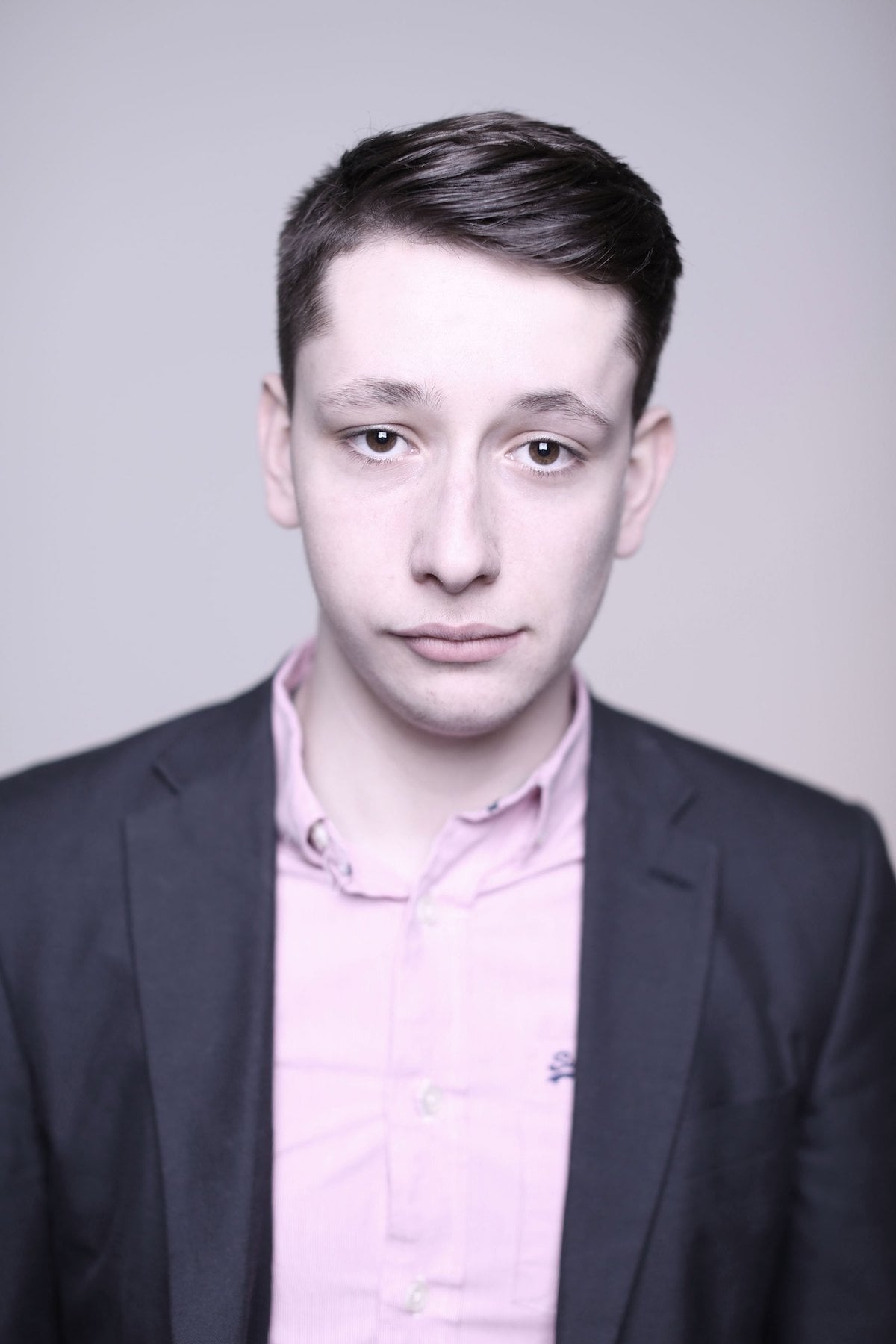 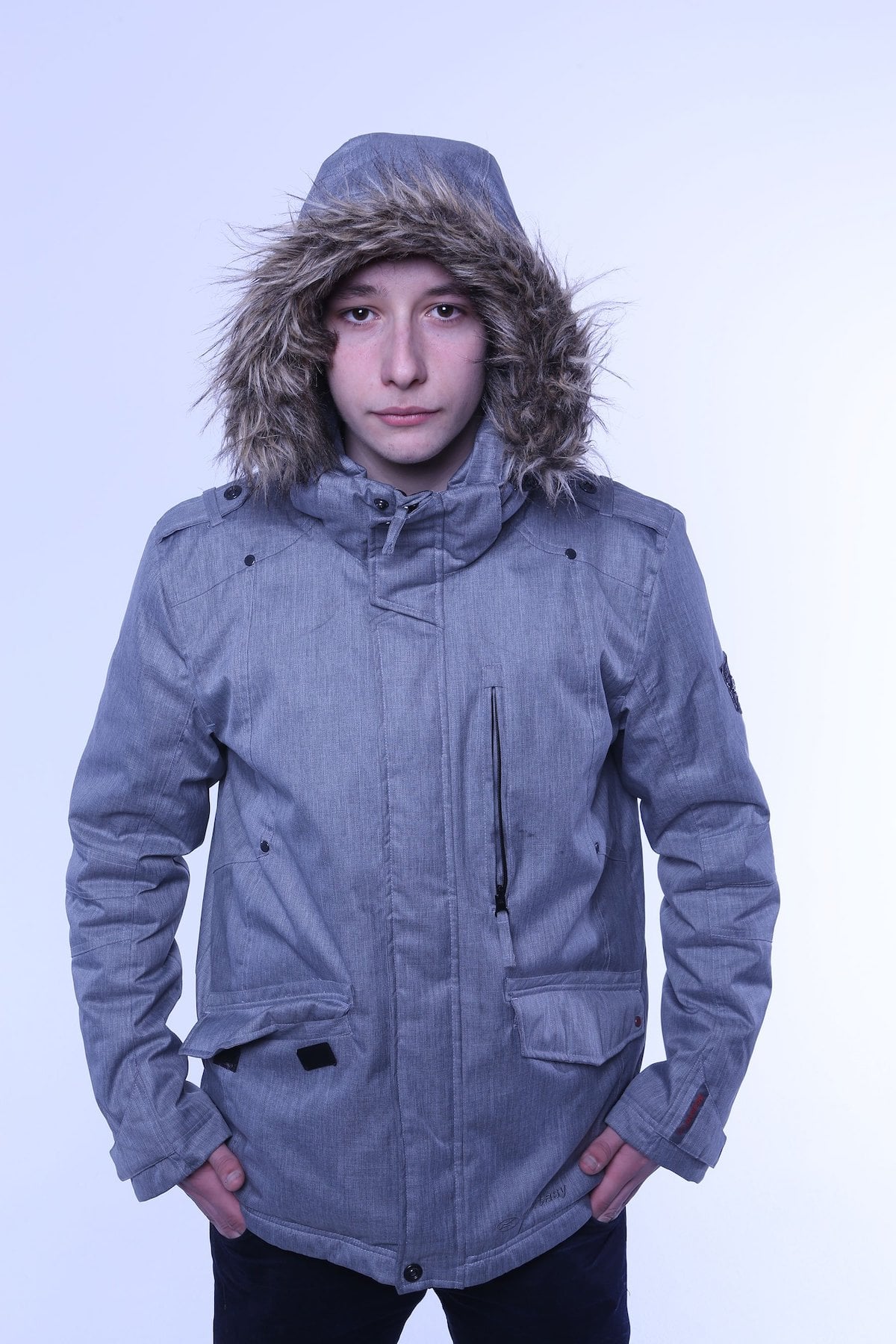